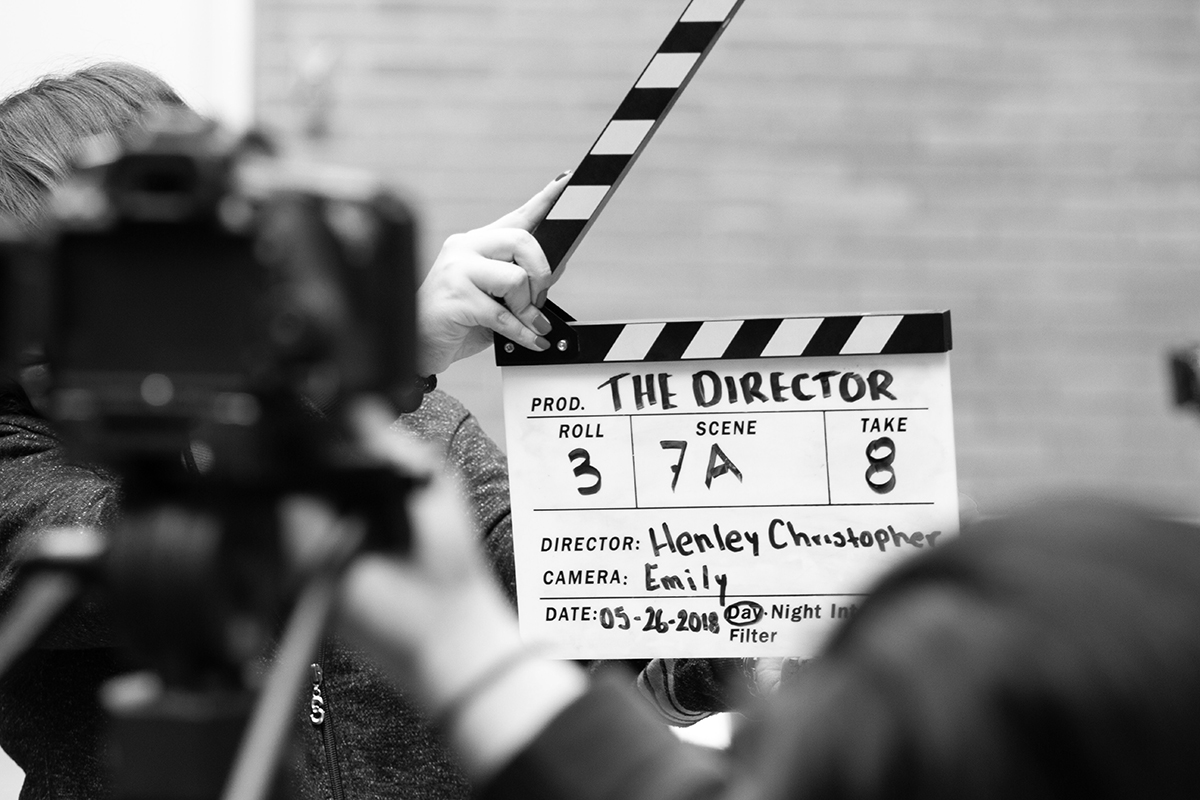 Our Signature Film Making Workshop is held over four consecutive days and is a tried and tested program that produces the best results. Many of the films created in previous workshops have gone on to win national and international awards!

Students make a short film and learn everything from concept, scriptwriting, directing, filming, acting and editing with the use of top quality film equipment and software. Led by our expert teachers, this is a workshop you do not want to miss out on!

Please note that this workshop is strictly limited to a maximum of 10 students so early bookings are strongly recommended. 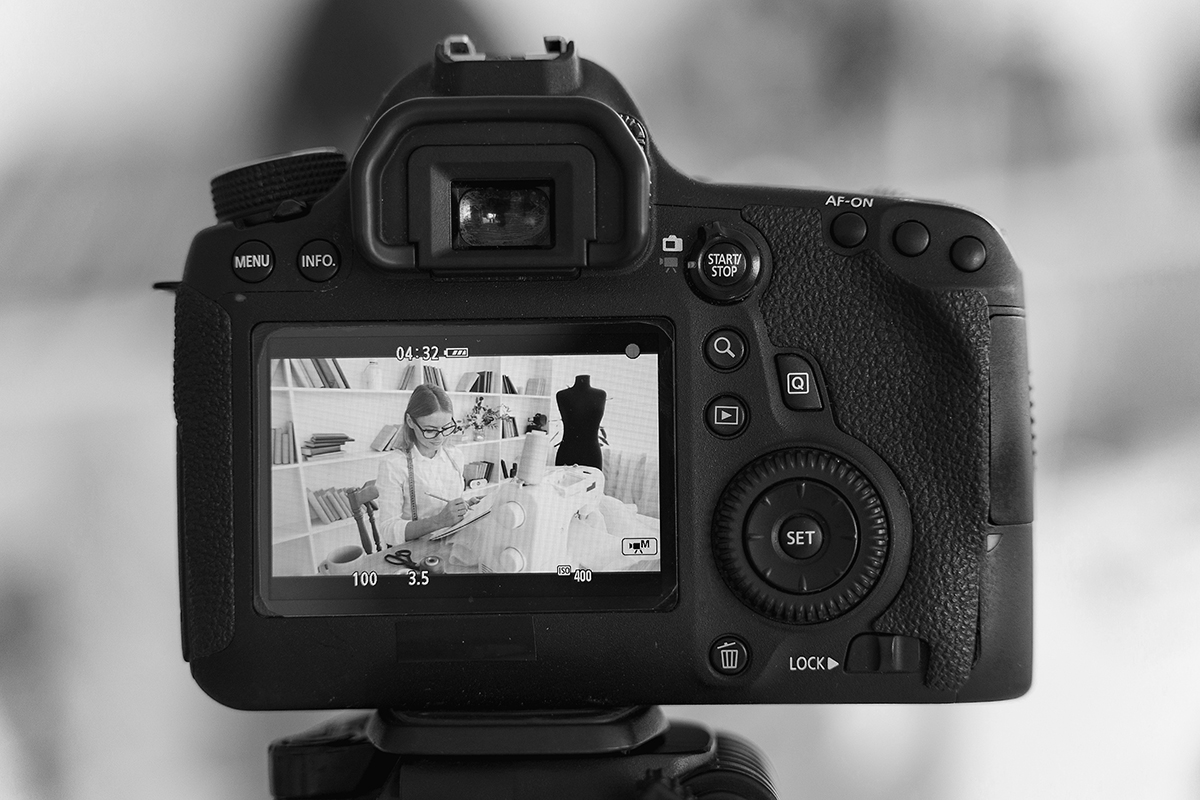 BOOKING OPTION 1: If you are a current or previous Theatre Bugs family AND have registered for the Customer Portal, you are able to book via this link. This will save you the trouble of entering your personal details, and make the booking process faster.

Please note by paying the fees you are accepting our Terms and Conditions.

IF YOU ARE BOOKING YOUR CHILD IN TO PARTICIPATE WITH A FRIEND, WHO HAS ALREADY BOOKED OR WILL BOOK, PLEASE ENSURE YOU ARE EACH BOOKING INTO THE SAME SESSION AS NO REFUNDS/CREDITS/TRANSFER CAN BE GIVEN IF YOU BOOK IN ERROR AND YOUR PREFERRED SESSION HAS REACHED CAPACITY

Every child is a star at Theatre Bugs

What to bring and wear?
Need to make costumes?
Are performances free?
What about cancellations?

All of these questions (and more) are answered in our FAQs...

GET ANSWERS IN OUR FAQs
BOOK NOW
TELL A FRIEND

At Adelaide Theatre Academy, we have a variety of classes where you can learn to sing, dance and act.

Everyone is a star!

Our professionally trained teachers adapt their lessons to suit your specific needs.

You can learn to learn to sing, dance or act at your own pace, in a safe, one-on-one friendly environment.

Your safety and well being is as important to us as it is to you. Our teachers genuinely CARE about their students. All teachers hold First Aid certificates, Police Clearances and receive ongoing training, mentoring and support.

You will learn to trust your own ideas, develop perseverance, empathy, teamwork, to feel confident in your own ability and develop the confidence you need to tackle the challenging situations you are confronted with in life.

We strive to make you feel proud of your personal achievements. You are supported to develop at your own pace without the pressure of exams and competitions.

You will participate in at least two performances each year which often involve sets, lights and costumes. Students are often invited to participate in events such as TV work, charity concerts, Fringe events, Christmas pageants and more!

My daughter loves her Theatre Bugs classes. She is full of energy & this provides a great outlet for her each week, allowing her to perform, use her imagination and have fun all at the same time.

Mother of Ollie and Seb

My son Ollie has low muscle tone and hyper-flexibility. And he is also an active boy with a huge imagination. Theatre Bugs not only helped him with developing his co-ordination and confidence, but in channeling his energy in a more structured and planned way. Sadly we moved to Sydney and we miss Joni and the amazing team at ‘Bugs’. Come to Sydney, we miss you!!

A lovely evening last night at the Salisbury Carols. Such a pleasure to perform with my full band, fantastic backing singers, and the kids from Theatre Bugs.

Mother of ‘Swish the Mermaid’

Thanks for coming to Mount Gambier. My daughter thought today was awesome. She’s so excited to be playing Swish The Mermaid in Peter Pan. Thanks to the 2 vibrant young ladies that have come down. You Rock!

Mother of Thomas, Noah and Eloise

Thank you TB for being child focussed and providing outstanding and individual support for each family – impressive!! I appreciate your clear communication and professional approach. So impressive!

What incredible experiences for the children to work with professional stage management teams in such a positive and supportive environment. I love the way that TBs link with other businesses to provide opportunities for our children.

Alice in Wonderland by Theatre Bugs at the Forge Theatre, Marryatville, is a wonderful show of young local talent. Some stand out singing and great dance moves by the cast. And best of all they looked like they were having a great time performing to the audience. There’s a mix of songs – some classics as well as recent pop songs, so they can showcase a variety of different dance moves. There would have been some very proud parents in the audience tonight.

It sounds like we are old hands at this now, being in our 5th year. Miss 7 loves seeing her friends each week, loves seeing Bernie each week, and TB is the one thing she tries very hard not to miss out on.

I love how she and her fellow combo bugs amaze Bernie (or so she says) with how well they learn their lines.

I love the fact that there is a bunch of us who have been there for quite a few terms, so our children are really good friends, and miss each other when someone can’t make it.

I love how Peta can get the best out of the kids when taking photos, and we have a fabulous record of the performances. Bernie has spoiled them though, as Miss 7 is disappointed that they don’t play as many games at school as she does in TB.

[Theatre Bugs offers] confidence and variety. After attending for a few years now my daughter hasn’t once said anything was boring and looks forward to class each week. (This is a testament as everything we suggest is boring!)

My children have gained so much confidence being at Theatre Bugs. They love how relaxed and fun the classes are, not too much pressure but still have to learn. They love attending classes every Saturday without complaints and Bernie is a wonderful teacher.

Mother of Maya and Sebastian

Thanks to Lucy and Bernie (and all the wonderful teachers and staff at Theatre Bugs). We have watched Maya grow in her skills and confidence each in these end of year performances. It was lovely to see how confident she has become. The caring staff have a big impact on children and how they perform. Thank you.

My daughter was always confident and eager to perform at home to friends and family but would melt down if she had to even stand up in front of others out in public. She is now so confident and always gives her performances her all! So proud to see her grow into a confident young lady.

Mother of Maddy and Sam

Thank you to Fairy Cupcake and Sasha for a wonderful birthday party for our 3 year old daughter yesterday. She had a wonderful time.

My 6 yr old daughter loves Theatre Bugs.  She looks forward to Saturdays all week and loves her teacher Lucy at Golden Grove. She has always been fairly confident but that confidence has increased. She regularly speaks and presents at school assembly. We have been doing Theatre Bugs for 12 months now and it has never been boring. She always comes home raving about what she did in the lesson.

Mother of Drew and Will

The end of year shows are always amazing! Such a thrill for the kids to perform in a real theatre with all the excitement of lights, makeup and a huge audience. And what a joy for parents to see their kids displaying such confidence and talent. Thanks Theatre Bugs.

My daughter Lily started at Theatre Bugs in Fairy Babes with Bernie…. it has been most rewarding to see how she has grown in confidence as she was shy. I remember her first concert and I could hardly get her on the stage…. now a totally different child and is the one leading her dance routines. She is now starting in Combo Bugs next term. She is very excited.

Term 3 Bookings Open and a Prize to be Won

Bookings for all Theatre Bugs Classes in Term 3 are...
Messages

We have three wonderful theatre programs running during the July...
Messages

For all the latest news and events, please subscribe.

We’ll update you on all the important things that are happening at Theatre Bugs and Adelaide Theatre Academy!

Thanks for subscribing! Please check your email for further instructions.

Something went wrong. Please check your entries and try again. 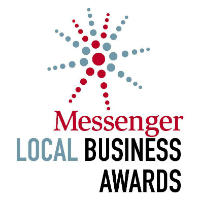 Nominated for Best Show
"Singin’ in the Rain JR"

Adelaide Theatre Academy acknowledge the generosity of our partners.
If you are interested in partnering with us, we welcome a conversation. 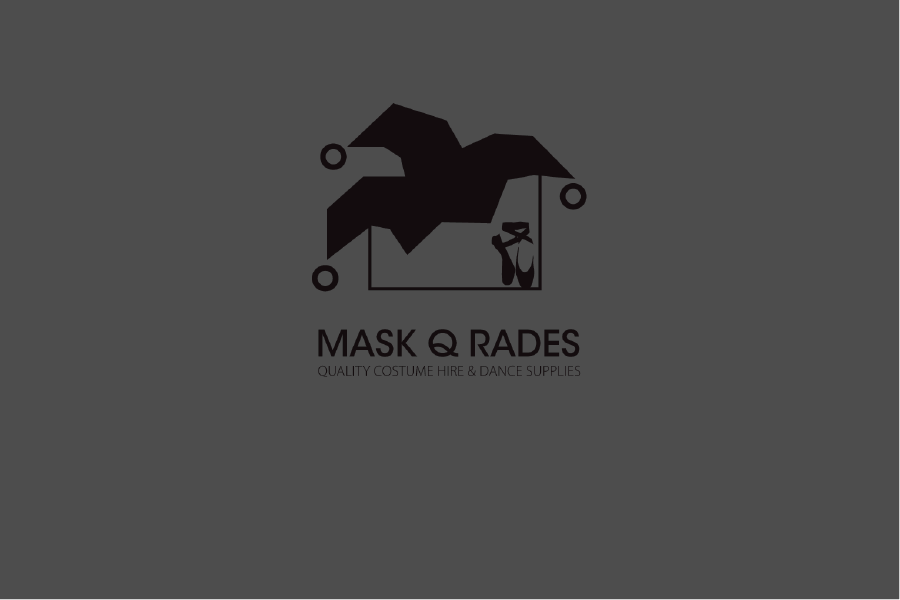 Mask-Q-Rades has been happily assisting Theatre Bugs productions over the previous years at discounted prices, and are pleased that we can offer these students 10% off normal in store retail and hire rates.