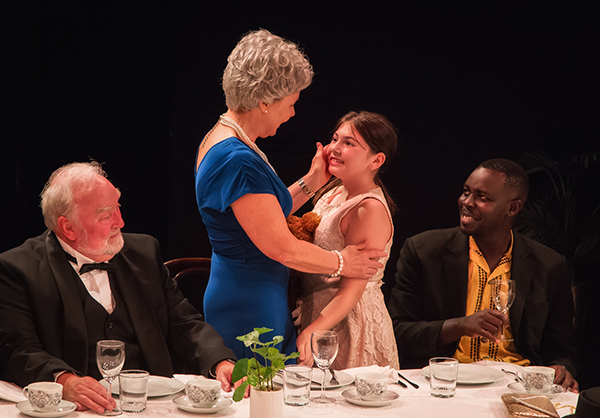 We are very proud of Sienna and her achievements as a young actor. Here are some images of Sienna’s performance and a few of her review clippings:

“an unforgettable performance from Sienna Fagan.”

“Her [Sienna’s] presence is extremely significant in the play and her aptitude for the stage shines forth. Brava.” 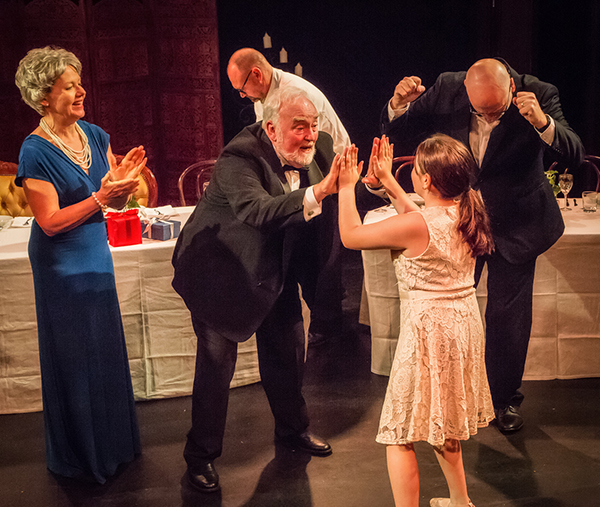 “a delightful portrayal by Sienna Fagan.”

“Sienna Fagan was endearing as the young child who remained seemingly unaffected by all the madness and vitriol that unfolded around her.” 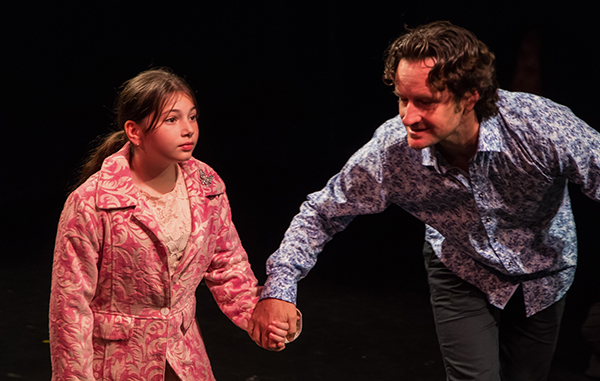 “Sienna Fagan’s studied performance in this role was one of great maturity.”

Theatre Bugs & Adelaide Theatre Academy has been proudly teaching children to act, sing, and dance for 24 years.
Click HERE to book your FREE TRIAL for one of our group classes.
June 13, 2022
Posted in Messages