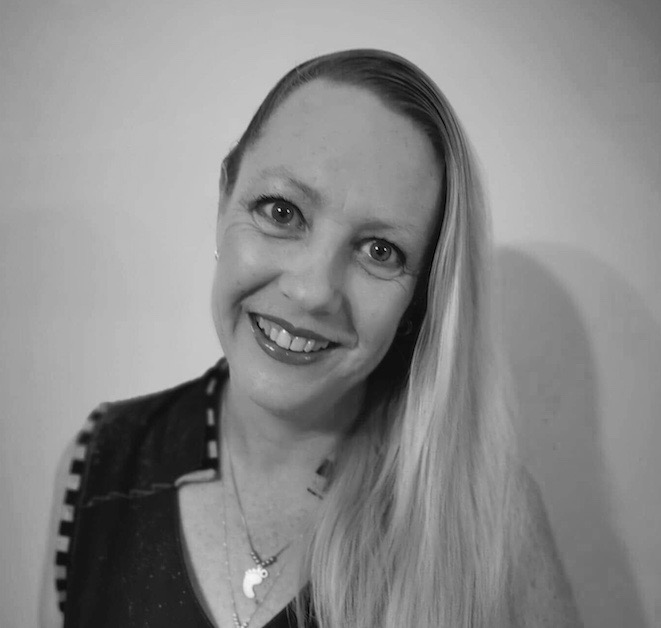 Kyla has been involved in the performing arts her entire life – it’s in her blood. She began dance lessons as soon as she could walk and at 2 years of age she appeared on Fat Cat and Friends. Throughout her primary and high school years she was involved in dance, drama and youth theatre. It was where she felt comfortable and at home. It was therefore no surprise that once she graduated from high school she auditioned for Drama school.

Kyla completed a Bachelor of Arts – Educational Theatre and then went on to complete a Graduate Diploma of Education (Drama/Dance/English) both at Adelaide University. While completing her degrees she worked at Deborah Kaye Performing Arts Centre as a Drama, Dance and Modelling Teacher. After completing her degrees she became a High School (Years 8-12) Drama Teacher and has worked in DECD schools for the past 23 years in both rural and metropolitan settings (Ardrossan Area School, Seaton High School, John Pirie Secondary School, Taperoo High School and Ocean View College).

As a Drama Teacher and Arts Coordinator, Kyla produced 6-8 public productions per year, wrote and developed a variety of Drama curriculums, courses and units, mentored student teachers, taught primary school classes and helped other schools develop their drama curriculum and programmes. She was also a Drama Moderator for SSABSA and on the advisory committee for the development of Drama and curriculum changes.

Kyla took a break from teaching to rear her children and now that her youngest is starting Kindy this year, she is excited to be joining the Theatre Bugs team. Both her girls, Sabai 6 and Isara 4, attend Theatre Bugs and absolutely love it.