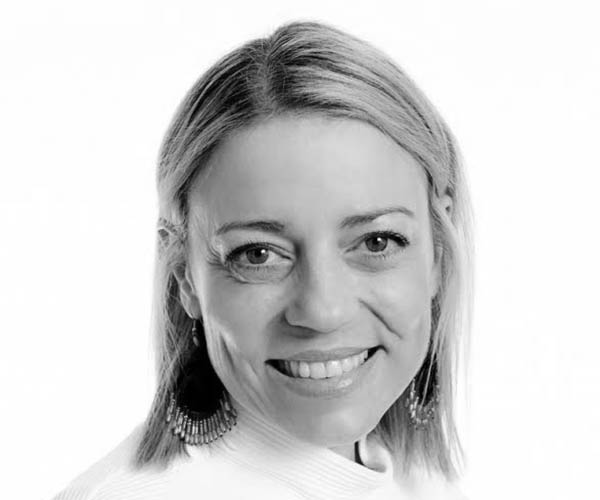 Joni has extensive experience in the performing arts as a teacher, director, choreographer, writer and performer. As a youth she studied ballet, drama, piano, flute and singing and performed with her father, children’s entertainer, Peter Combe in many of his live concerts and DVDs.

In the early 1990s, Joni studied a Bachelor of Arts in Drama and Graduate Diploma in Education. During her tertiary studies she performed lead and supporting roles in numerous musicals and plays such as Oliver!, Kiss Me Kate, Annie, Pyjama Game, Pippi Longstocking, The Wizard of Oz and The Summer of The Seventeenth Doll. She helped establish the theatre-in-education company ‘Ricochet’ in 1993, which successfully toured Adelaide schools for many years. Joni also worked for Warner Brothers, performing the lead role in dozens of pantomimes such as Little Red Riding Hood, Batman and Robin and Yosemite Sam Strikes It Rich.

From 1995 – 2000, Joni worked as a TV presenter on Channel 9’s Here’s Humphrey which led to many other performance credits such as the Hobart Carols By Candlelight, Makaton Nursery Rhymes DVD, Adelaide Festival Theatre Christmas shows and Royal Adelaide Show performances.

Following her work with Here’s Humphrey, Joni landed the gig of ‘Rhapsody’ in The Fairies. She performed in 3 DVDs and dozens of live shows until 2004, when she started a family. After having children, Joni continued to work for The Fairies TV series as a scriptwriter, casting agent, acting coach and choreographer.

In addition to this, Joni has performed in the a capella women’s choir Orphean and cover band Fresh.

As a teacher, Joni has taught Drama and Music at schools such as Pembroke Junior School, Walford Anglican School For Girls, Prince Alfred College and St Francis of Assisi (Sydney).

Joni creates all Theatre Bugs teaching programmes and acts as a writer and director for many of the productions. She is also passionate about constantly developing her skills as a manager, mentor and role model for the next generation of performing arts teachers and young performers.

When not having fun at Theatre Bugs, Joni is kept busy with her young children Amelie, Hugo and Holly.