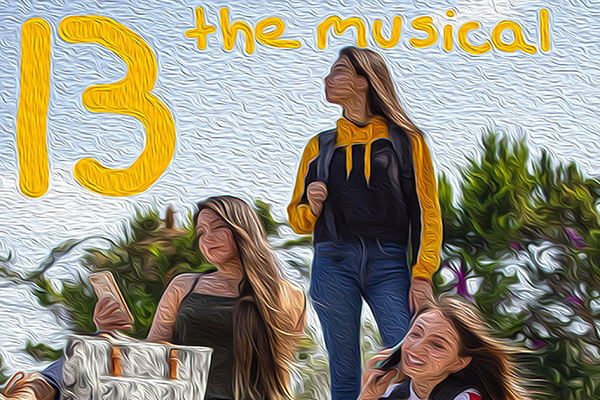 Book now to see the Adelaide Theatre Academy production of  13: The Musical.

Cast from our Performance Troupe and Showstoppers classes, 13 is performed by the Academy’s most talented and senior students.

This a strictly limited season of four performances at the Goodwood Institute on the 10th and 11th October (2pm & 7pm shows). Come along and find out why the Academy’s previous productions and students have received critical acclaim and have been nominated for numerous awards.

The story of 13 follows Evan Goldman’s move from New York City to small-town Indiana.  Evan grapples with his parents’ divorce, prepares for his impending Bar Mitzvah, and navigates the complicated social circles of a new school. A delightful musical exploration the hardships of leaving familiar places for unfamiliar ones, fitting in with your peers, and transitioning from youth to adulthood.

Please follow this link to purchase your tickets and support our very talented students!